We want to be deceived. 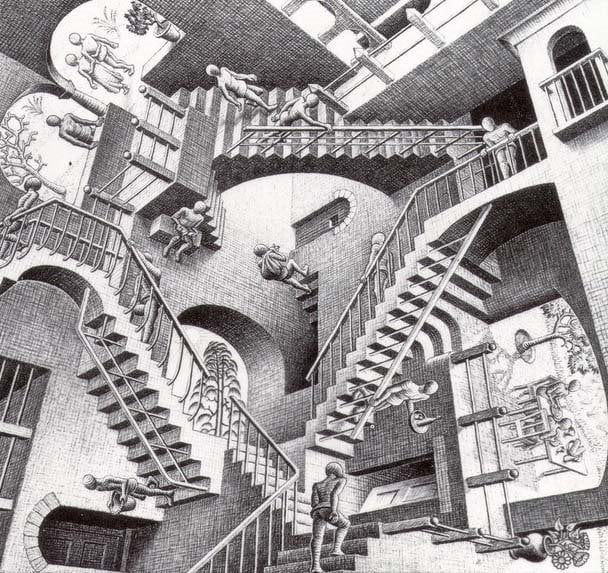 People want to be deceived. That is why more people voted for Joe Bidden than any other candidate in history after he lied to the public that the revelations of business corruption on his son’s laptop was Russian disinformation. It is also why some of the people who voted for President Trump believe that military intervention is a viable option to “save” the country, and that it was primarily Antifa, not crazy Trump supporters, who stormed the Capital.

You can’t focus the blame on the mainstream media and big tech or on rightwing conspiracy theorists. They are simply catering to the appetite for misinformation that the public wants. But why do people eat up this tripe. Identity politics, with the emphasis on identity, or more accurately, the lack of personal identity.

Humans are social creatures. We want to belong. But, a phenomenon of modern society is universal loneliness. The disintegration of the family and communities has left individuals adrift, disconnected from the moorings of the past that securely held society together. So today we witness people gravitating to polar opposites where groupthink replaces independent thought and pits the left against the right, creating animosity and conflict.

The only solution to this catastrophic dynamic is to increase the ability of individuals to feel secure in their own independent identity and self-worth. This is not based on what we do or did. We intrinsically are not a lawyer, an A student, an athlete or a mom. This is not based on what we like or believe. We are not intrinsically a Yankee fan, a progressive, a Christian or a patriot. This is not even based on our personal characteristics. Our intrinsic value does not change because we are smart, strong, kind or tall. Self-worth and identity built on any of these approaches is unstable.

A solid self-worth and identity are founded on understanding one’s relationship with God and on one’s connection with the divine. Identity that transcends eternity is not vulnerable to the winds of time. We are then able to stand, independent from the whims of social pressures yet connected to everyone and the universe. I can align myself and connect with the divine by seeking the eternal principles of love, light, truth and goodness, i.e., the light of Christ in each of us. Then, my identity is me, a flawed individual of infinite worth and potential, a child of God. Internalizing this truth is our only hope.