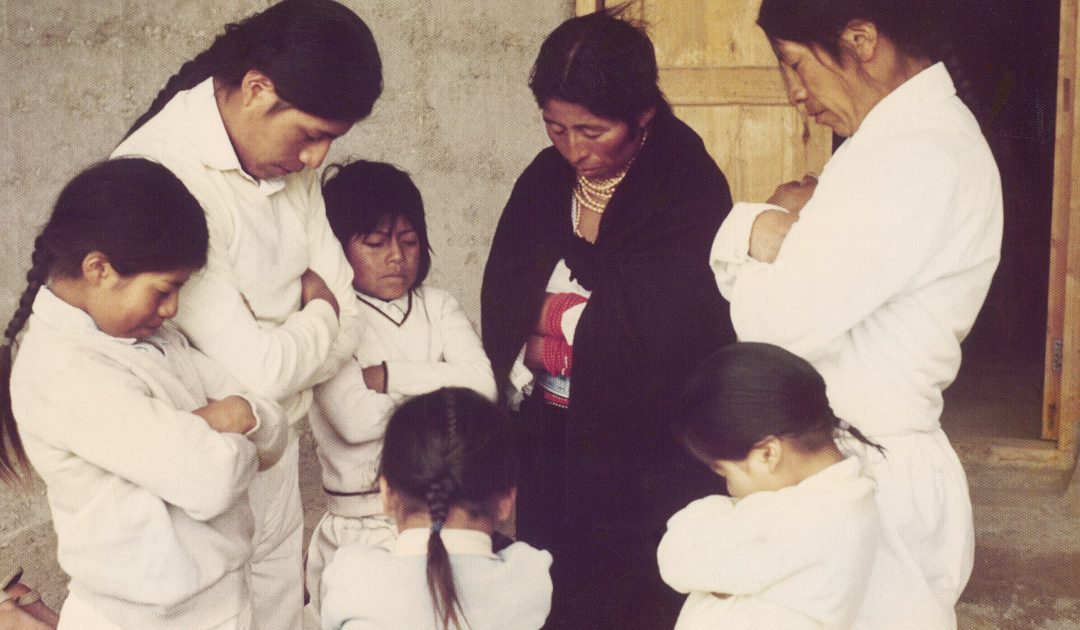 While serving as a missionary in Otavalo, Ecuador, I had the distinct impression that a great missionary work was about to proceed among the Quechua-speaking natives living in the hills surrounding the town. However, when I met with the mission president at a zone conference a short time later, he informed me that he was transferring all the other missionaries out of my district, leaving just me and my companion. Additionally, he instructed me to not go into the countryside to teach but instead to work only with the Spanish-speaking residents in town.

I wrestled with this apparent contradiction the whole day during the bus ride back to Otavalo. Was I inspired, or was the president/ There was no question that I was going to obey the president’s directive, but I struggled with the apparent conflict. That night, while my companion slept, I continued to wrestle with God to understand his will regarding this issue. Sleep eluded my eyes as I lay in bed staring at the ceiling and pondering this matter. After a while, the hymn “We Are All Enlisted” kept coming into my mind. Then a verse of instruction came into my mind stating that we are to send less experienced Christians before us to fill appointments that we are not able to fill. My mind’s eye opened up, and I could see the Quechua-speaking members teaching their relatives and neighbors by themselves without direct full-time missionary involvement.

The following Sunday, we informed the small congregation that we were not authorized to teach in the countryside anymore, so it was now all up to them. The burden of teaching their community rested directly on their shoulders, but we would help them learn how to teach the gospel message to their friends and family. We told them that they had to do a good job because I would interview everyone who wanted to be baptized, and if they were not ready, they would have to wait. We then proceeded to instruct the members how to teach their families, friends, and neighbors.

A few weeks later, one of the members asked me to interview a couple of his relatives to see if they were ready to make the commitments for baptism. The whole way out to their homes in the country, this member kept saying he had taught them everything he knew. He kept pleading with me to “pass them” so that they could be baptized.

The first interview was with his eighteen-year-old cousin. This young man expressed a sincere testimony of Christ, his atonement, and a commitment to follow Him. His only concern was if there was some commandment that he was not aware of and was ignorantly disobeying. I assured him that we had reviewed all the major commandments in our interview and that based on his commitment to follow the Savior, he was ready to be baptized.

Needless to say, the Quechua-speaking members taught their friends and family members much better than I would have done, and they were certainly ready to make the personal commitment to follow Christ that is associated with baptism.

The taller young man in this photo is the eighteen-year-old mentioned above. He was the first individual who was baptized after being taught exclusively by the native members. Later, the rest of his family was baptized. This photo was taken by my companion, Elder Markanich, when we helped them dedicate their newly constructed home to God.

I realized that because this Quechua-speaking community was so closely knit, they were not very receptive to outside influences from the Hispanic community, let alone foreigners. However, they were much more open to hearing the message of God’s love from individuals in their own community. So, both the mission president and I were inspired. I just needed to care enough to wrestle with what appeared to be an irreconcilable conflict and seek God’s inspiration before God revealed the solution to me, which made all the difference. Today there are four stakes in this little town and their attendance and tithing rate is twice that of other stakes in Latin America. I believe that this high percentage of church membership in the community and faithfulness is partially due to the members building on the foundation laid by these pioneers realizing that they personally needed to rely on the Lord to help them build the kingdom in their community and not depend on the efforts of others.

As you can imagine, I cherish this photo of the first family to lead this phenomenal conversion story. Unfortunately, I was not able to keep in touch with the people from my mission. I had no contact with any of the members from that small town for thirty-seven years until a friend asked me to host a reception for the coordinators of the Liahona Children’s Foundation (a charitable organization dealing with malnutrition) from Ecuador, Guatemala, Peru, and Cambodia. I was pleased to find out that the representative from Ecuador was from this small town I served in years ago. When I showed the coordinator from Ecuador this photo hanging in a prominent spot in my den, he froze and tears welled up in his eyes. It was a picture of his family! The Liahona coordinator is the small child kneeling on the right side in the picture. His older brother was the first person to be baptized under this member missionary approach and is now a bishop in the Church. The Liahona coordinator is now the stake president (similar to the archbishop who presides over a diocese).

He did not remember me, of course, but he did remember his family kneeling down and praying for the first time together and having their picture taken. He had been searching for this picture for years, contacting other missionaries who served in this community after I had returned home and asking them if by chance they had a copy of this picture. All this time, no one was able to help him. Now he finally saw this picture hanging in my den. I immediately made him a copy, which he took back to Ecuador to show his family just two months before his father passed away.

This experience has taught me that God always answers our sincere prayers. It may not be what our finite minds think would be the right response, and it might even take decades, but he will always answer in his own way and time according to his wisdom and infinite mercy. 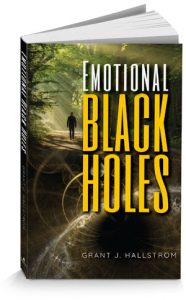