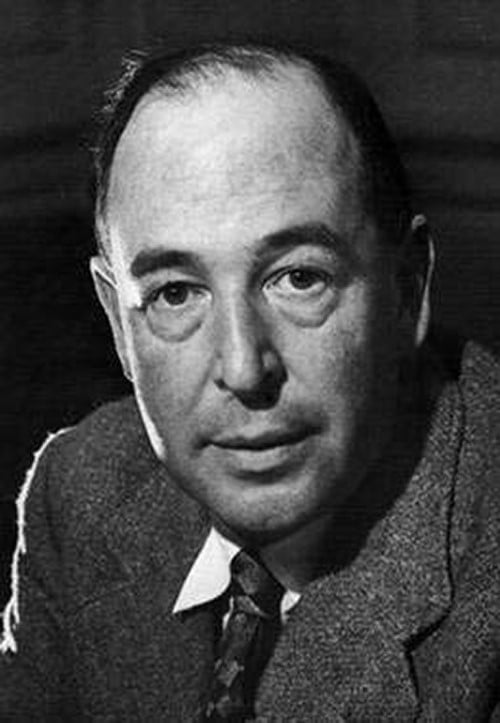 In this increasingly polarized world, I feel that C.S. Lewis’s observation is worth pondering:
“[The devil] always sends errors into the world in pairs –pairs of opposites. And he always encourages us to spend a lot of time thinking about which is the worse. You see why, of course? He relies on your extra dislike of the one error to draw you gradually into the opposite one. But do not let us be fooled. We have to keep our eyes on the goal and go straight through between both errors. We have no other concern than that with either of them.”
–C.S. Lewis, Mere Christianity
Please share if you found this post informative.