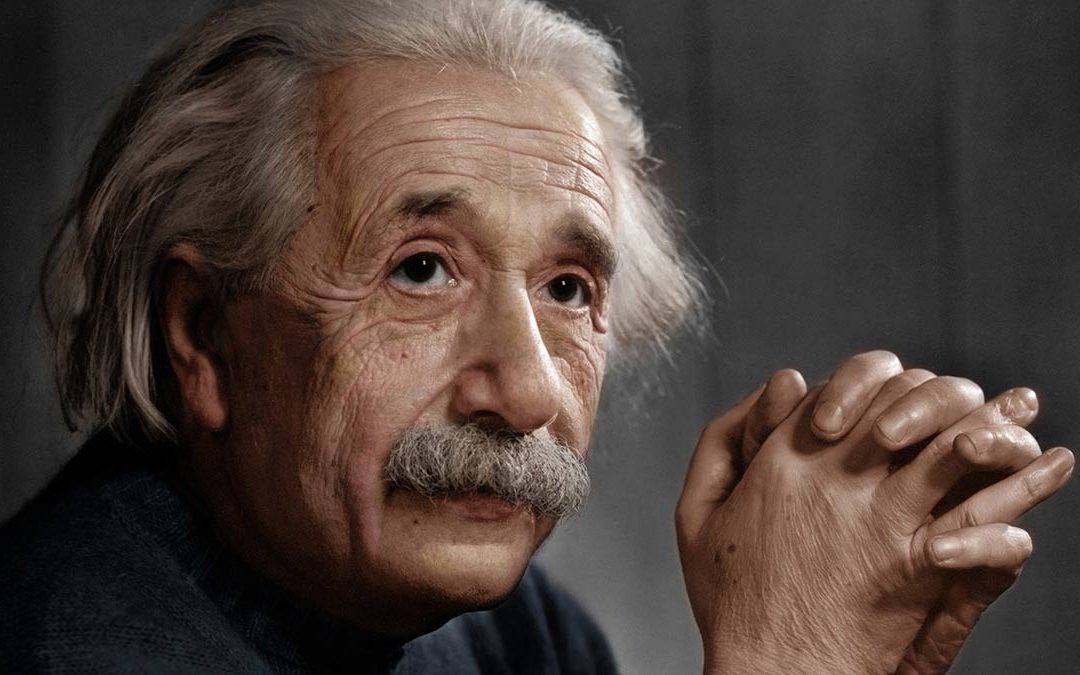 When I was a teenager, my parents told me a story about Albert Einstein which made a strong impression on me. While my parents were dating, they attended a devotional talk given by world renowned chemist, Doctor Henry Eyring. (I was surprised the next day to discover that Dr. Eyring was the author of my high school chemistry textbook.) Doctor Eyring became a good friend of Albert Einstein while they both taught at Princeton University. Often, they would go for early morning walks before classes would begin.

One morning as they were walking, Einstein noticed a poor African-American farmer out hoeing in the field. Einstein did not recognize the type of plants growing in the field, so he stopped and asked this laborer what type of plants they were. Realize, this was in the late 1940’s when there was even more racial prejudice in America than today. The poor farmer replied that they were soybeans. Einstein had heard of green beans, pinto beans, and lima beans, but he had never heard of soybeans before. So he asked the farmer, “What are soybeans?” The farmer answered, “Soybeans are one of the greatest plants on the earth,” and began to teach Einstein all about soy beans, as Einstein, fascinated, continued to ask more questions: “What they were used for?” “How do you grow them,” etc.?

It was quite a sight. The “smartest” person in the world standing there, a student of someone who most people considered to be so ignorant that they would not even give him the time of day. After a while, Einstein thanked the poor farmer for being so generous with his time and for all of the information he shared with them about soybeans, and then continued his morning stroll with Dr. Eyring.

This story not only helps explain the greatness of Einstein, but it also teaches all of us a couple of great truths: 1) No one is so great and knowledgeable that he cannot learn something from every individual he meets; and 2) None of us is so low or insignificant that we cannot contribute something to every individual we encounter every day.